.During the 1960’s, hundreds of Coptic families migrated to North America. At that time, there were no Coptic churches outside the Mother Land, Egypt. Families gathered up for spiritual meetings and the population grew as years went by. The need for a church became more apparent later that decade in major cities: Los Angeles, Toronto and Montreal.

The Coptic Orthodox Church, founded by St Mark the Apostle, established in Montreal under the guidance of the late Pope Kyrellos VI, the 116th Pope and Patriarch of the See of St Mark in 1967. St Mark Church of Montreal is the second church in Canada but the first in Quebec. On March 12th 1967, the late Fr. Rafael Y. Nakhla was ordained priest for the new born church.

The first Liturgy of the Eucharist was celebrated in July 1967 at the Saint Nicolas Syrian Orthodox Church. The search for a building was on. Eight years passed before the St Mark Church was anchored at the present location. Saint Gabriel de Lalement Church, built in 1959, was purchased by the Coptic Church and is now called St Mark Coptic Orthodox church.

The church underwent renovations and artistic touches to reflect the Coptic faith and culture. In 1989, Pope Shenouda III, 117th Patriarch, visited the refurbished church and consecrated the icons. Since then, the church has maintained its configuration and Coptic families have increased tremendously and incessantly.

The church is now served by the beloved Fr. Victor Nasr and Fr. Marcos Kirellos. May God bless us in our service and spiritual growth. Amen 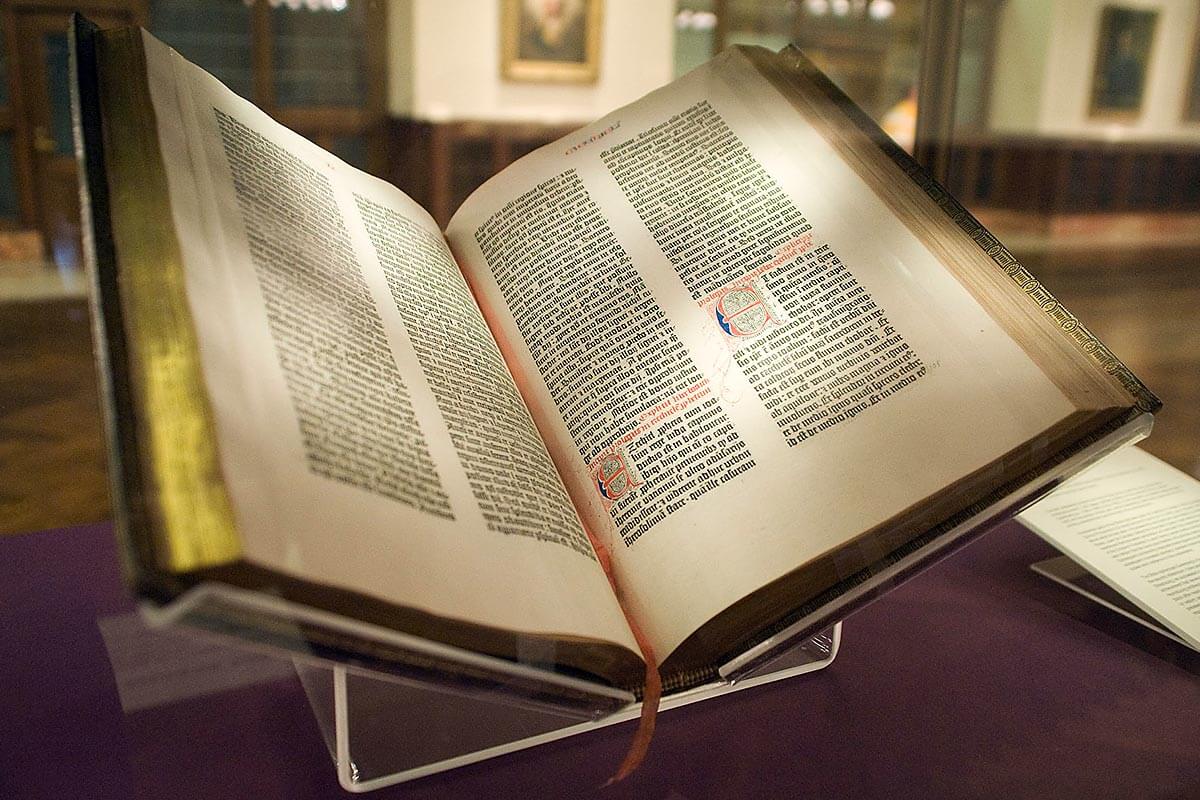 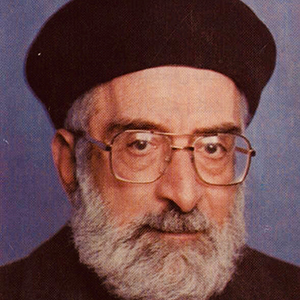 Intercessor in Kingdom of Heaven
(Departed on: July 10th 1993) 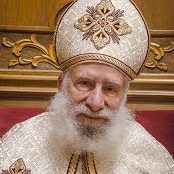 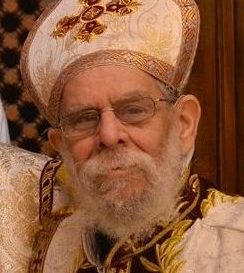 Intercessor in Kingdom of Heaven
(Departed on: November 1st 2020) 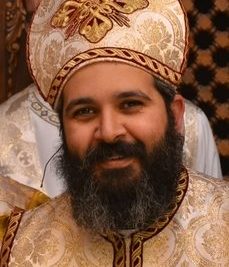 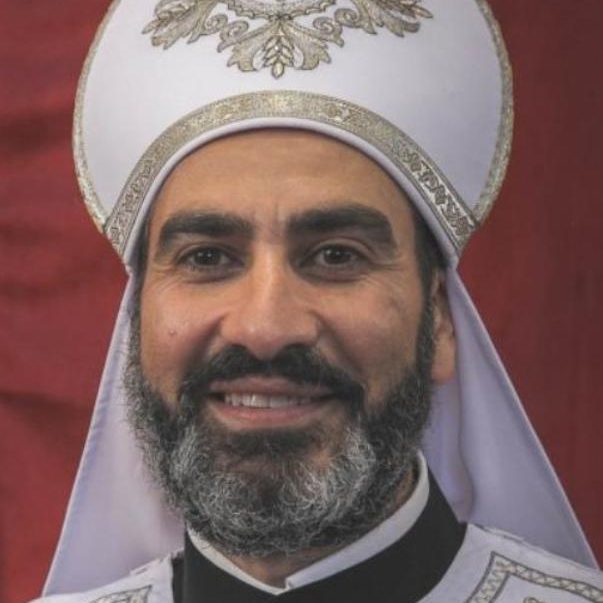